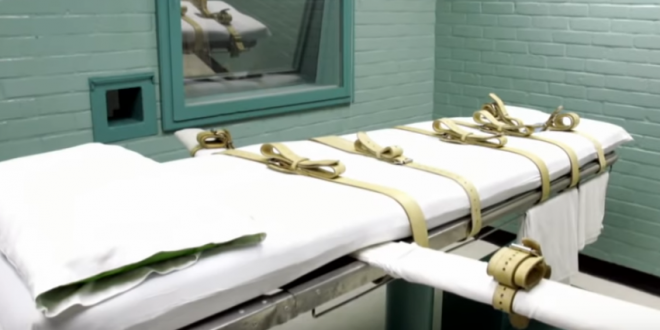 Washington state’s Supreme Court ruled Thursday that the death penalty, as applied, violates its Constitution. The ruling Thursday makes Washington the latest state to do away with capital punishment.

The court was unanimous in its order that the eight people currently on death row have their sentences converted to life in prison. Five justices said the “death penalty is invalid because it is imposed in an arbitrary and racially biased manner.”

“Given the manner in which it is imposed, the death penalty also fails to serve any legitimate penological goals,” the justices wrote.