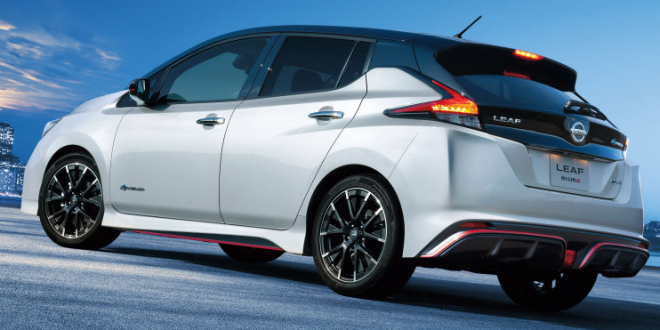 Sale of the one millionth electric vehicle in the U.S. is likely to occur this month, according to an estimate by the group Securing America’s Future Energy (SAFE) that’s based on data compiled by Inside EVs.

It’s a symbolic threshold that signals growing adoption of the technology, even though it remains a small part of the overall U.S. market.

Targeted research and development, technological breakthroughs, and the ongoing expansion of a nationwide charging infrastructure culminated in the decades-long movement to one million EVs.

Industry leaders, including BMW, Nissan, Chevy, Honda, and Toyota, expanded their product offerings and increased the range, affordability, and efficiency of their lineups.

Since 2012, these investments have helped bring the average cost per mile of range down from more than $500 per mile to less than $300 per mile.

That may not seem like a lot, but in terms of total cost and battery size, an additional $200 per mile of savings off MSRP indicates EVs are going further and for a lot less.