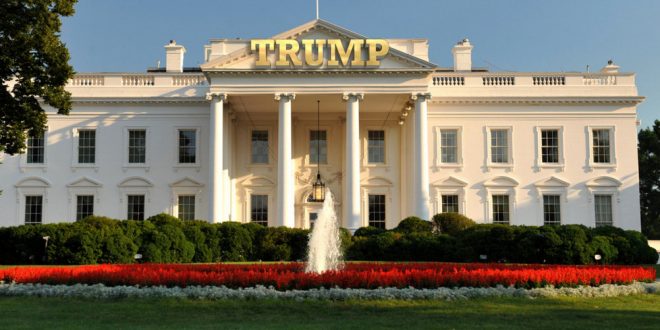 President Trump has a record of attacking the rights of protesters, from suggesting that protest be illegal to praising dictators who crush any kind of dissent.

Now, the Trump administration proposes to dramatically limit the right to demonstrate near the White House and on the National Mall, including in ways that would violate court orders that have stood for decades.

The proposal would close 80 percent of the White House sidewalk, put new limits on spontaneous demonstrations, and open the door to charging fees for protesting.

Fee requirements could make mass protests like Martin Luther King Jr.’s historic 1963 March on Washington and its “I have a dream” speech too expensive to happen.

The public has until October 15 to comment on the plans, and on Monday, we submitted our formal written comment explaining why the planned changes are unconstitutional.

Previous CANADA: One Week Away From Legalized Marijuana
Next Conway: Hillary Needs To “Get Over 2016” [VIDEO]