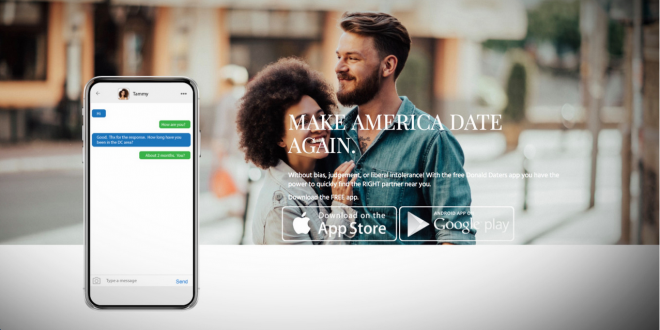 A new dating app for Trump supporters that wants to “make America date again” has leaked its entire database of users — on the day of its launch.

On its launch day alone, the app had a little over 1,600 users and counting. We know because a security researcher found issues with the app that made it possible to download the entire user database.