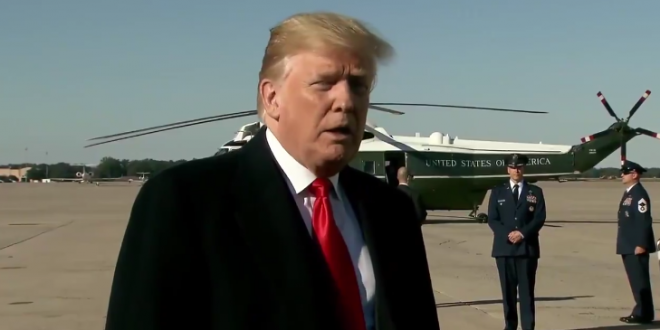 President Donald Trump could see up to six Cabinet officials depart in the weeks after next month’s midterm elections, according to interviews with a half-dozen current and former Trump officials and Republicans close to the White House.

For a president who has already shed or shuffled up eight Cabinet officials, that would make for the highest turnover rate in recent history. It would also be a major disruption even by the standards of an ever-churning administration — possibly creating new confusion across departments and agencies and risking multiple bloody Senate confirmation fights.