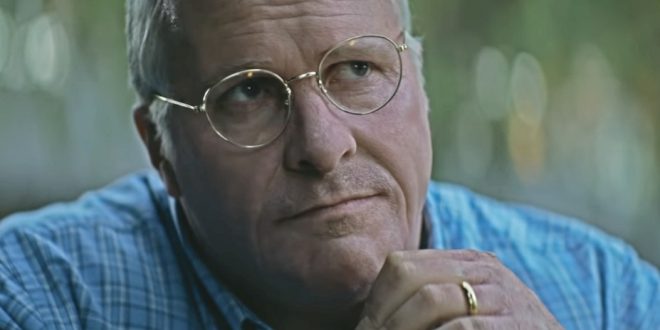 Christian Bale has a reputation for undergoing extreme body transformations for movie roles, from shrinking down for The Machinist to beefing up for the Dark Knight trilogy. For his new project, Bale used the time-honored acting technique of “eating a lot of pies” to morph into former Vice President Dick Cheney, and the result speaks for itself. Between the weight gain, the prosthetic makeup, and the typically flawless American accent, Bale is all but unrecognizable in the first trailer for Vice.