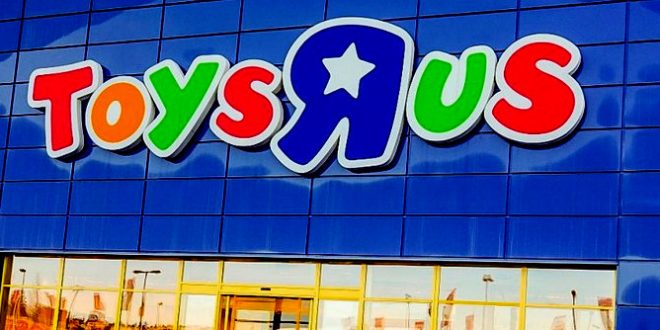 It’s official: Toys R Us will live on. The iconic retailer’s debtholders are forming a new company, Geoffrey LLC that will control the Toys R Us and Babies R Us brands, including e-commerce assets and data associated with the brands, the debtors said late Tuesday night. They also plan to open stores in the US and are working with partners “to bring back these iconic brands in a new way.”

Toys “R” Us filed for Chapter 11 bankruptcy protection in September last year, hoping to restructure some $5 billion in debt, much of which stemmed from a $6.6 billion leveraged buyout by private equity firms in 2005. But the company changed course in March, saying it would sell its operations in Canada, Asia and Europe, and shut down in the United States.

Under the intellectual property auction, the company had planned to sell its assets, including the brand names of Toys ‘R’ Us, Babies ‘R’ Us, registry lists, website domains, Geoffrey the Giraffe and other assets.