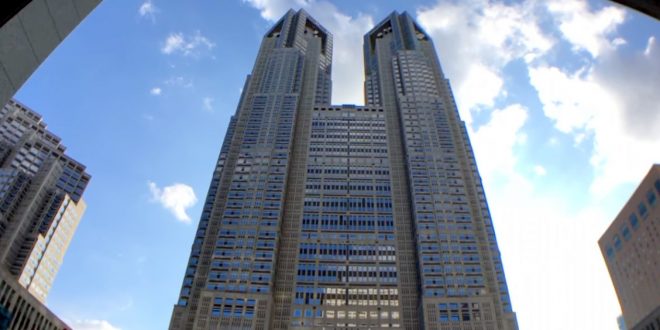 The Tokyo Metropolitan Government has passed a bill that prohibits discrimination on the basis of sexual orientation and gender identity, Human Rights Watch said. The act, enacted on October 5, 2018, also commits the city government to conducting public education about lesbian, gay, bisexual, and transgender (LGBT) rights.

Tokyo authorities were inspired to draft the bill in advance of the city hosting the 2020 Summer Olympics.

“The Tokyo metropolitan government has enshrined in law its commitment to hosting an inclusive and rights-respecting Olympic games,” said Kanae Doi, Japan director at Human Rights Watch. “The authorities now need to put the policy into action and end anti-LGBT discrimination in schools, workplaces, and the wider society.”

In 2014 the International Olympic Committee added an anti-discrimination clause for hosts, after the global controversy that surrounded the Sochi Games following Russia’s passage of an anti-gay law in 2013.

To ensure equal enjoyment of human rights, the Tokyo ordinance will regulate use of public spaces such as parks to prevent groups from promoting hateful rhetoric. The ordinance is  designed to improve access for same-sex couples in situations such as hospital visits and shared renting of apartments as family.

It also stipulates the disclosure of names of groups and individuals promoting hate speech if the governor deems their activities a violation of human rights. Under the ordinance, such groups can be required to remove hateful content from their websites.

RELATED: Homosexuality was only briefly criminalized in Japan during a 7-year period in the 19th century. Eight cities (but not Tokyo) currently recognize same-sex partnerships. Tokyo Pride launched in 2012. A relatively small survey in 2015 showed that a slim majority support same-sex marriage.

Previous Reporter Fired For Wearing MAGA Hat At Trump Rally
Next Ted Cruz: My Wife And I Had To Shelter In Place From A “Mob Of Fifteen Screaming Leftist Protesters” [VIDEO]