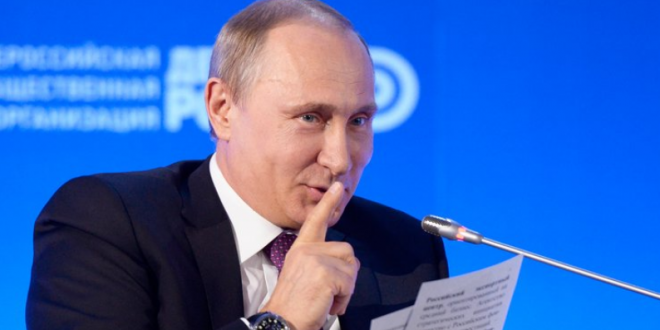 Dutch military intelligence disrupted a Russian cyber-attack on the Organisation for the Prohibition of Chemical Weapons, the Dutch defence minister has said. The attack, which was thwarted with the help of British officials, came after the cybercrime unit of the GRU Russian military intelligence directorate had also attempted a remote attack on the Porton Down chemical weapons facility in April and on the UK Foreign Office in March. Both attacks were unsuccessful.

The attack on the OPCW is also believed to have been conducted by the GRU, which has been blamed by the British government for the attack on Sergei and Yulia Skripal in Salisbury in March. The Dutch defence minister, Ank Bijleveld, said four intelligence officials from the GRU’s cybercrime unit, known as Sandworm, had been expelled from the Netherlands after being caught spying on the chemical weapons body in April.

Dutch Major General Onno Eichelsheim showed images of a rental vehicle that was discovered parked near the OPCW headquarters in The Hague, full of computer equipment and transformers used in the alleged plot. He said the Russian agents arrived in the Netherlands three days before the plot was disrupted on April 13.

In Moscow, the Russian Foreign Ministry issued what has now become a familiar denial of all allegations. Ministry spokeswoman Maria Zakharova called the latest charges against Russia “big fantasies.”

British Ambassador to the Netherlands Peter Wilson said the plot against the OPCW showed “complete disregard” by Russia for the agency’s mission to investigate illegal chemical weapons attacks around the world.

#NATO stands in solidarity with the Dutch & UK governments in calling out #Russia on its cyber attacks against @OPCW & others. Russia must stop its reckless pattern of behaviour to undermine international law & institutions. NATO Allies work together to bolster our cyber defences pic.twitter.com/8dPHcRBdYy

Defence Secretary Gavin Williamson said that Russia was a ‘pariah state’ behind a host of global cyber attacks.

And the Netherlands says it has disrupted a cyber operation conducted by Russia’s GRU.