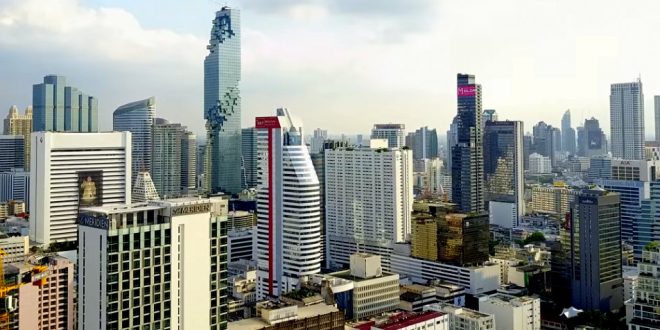 Thailand may have a reputation for acceptance when it comes to the transgender females that perform in the capital’s extravagant cabaret shows, but the country’s legal system, like many in Southeast Asia, has traditionally been less accommodating to the LGBT community.

This appears to be changing, however, as the junta aims to prepare a bill that would effectively recognize same-sex unions by the end of this year.

Thais have already begun embracing the change. Last year, Krungthai-AXA Life Insurance revised policy terms to allow same-sex partners to be named as beneficiaries. This came on the heels of a gender equality law enacted in 2015 that banned corporate policies and rules discriminatory to LGBT people, punishing violators with fines and prison.

Previous Ingraham: Vote GOP Or Be “Replaced” By Immigrants
Next US Projected To Drop To 64th Place In Life Expectancy