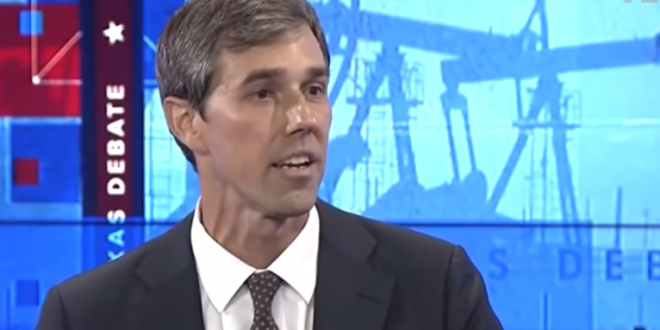 With eyes clear but certainly not starry, we enthusiastically endorse Beto O’Rourke for U.S. Senate. The West Texas congressman’s command of issues that matter to this state, his unaffected eloquence and his eagerness to reach out to all Texans make him one of the most impressive candidates this editorial board has encountered in many years.

Despite the long odds he faces – pollster nonpareil Nate Silver gives O’Rourke a 20 percent chance of winning – a “Beto” victory would be good for Texas, not only because of his skills, both personal and political, but also because of the manifest inadequacies of the man he would replace.

Ted Cruz — a candidate the Chronicle endorsed in 2012, by the way — is the junior senator from Texas in name only. Exhibiting little interest in addressing the needs of his fellow Texans during his six years in office, he has kept his eyes on a higher prize.

He’s been running for president since he took the oath of office — more likely since he picked up his class schedule as a 15-year-old ninth-grader at Houston’s Second Baptist High School more than three decades ago. For Cruz, public office is a private quest; the needs of his constituents are secondary.

The Houston Chronicle has a long history of endorsing Republicans, including Mitt Romney and both Bushes.