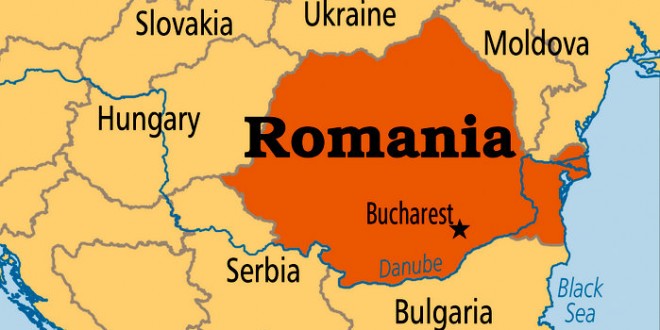 Romania’s ruling party aims to introduce legislation to legalise civil unions for same-sex couples, the state news agency quoted a cabinet minister as saying, after a referendum to curb such rights failed to draw enough voters to be valid.

Sunday’s referendum to change Romania’s constitution to prevent same sex couples from securing the right to marry was seen as a key popularity test for the ruling Social Democrats (PSD), whose attempts to weaken anti-corruption legislation have been condemned by the European Commission. But the referendum backfired as turnout was only 21 percent, below the minimum 30 percent required for validity.

Analysts said voters had viewed the referendum as a ruse by the PSD, which supported the change, to divert attention from more pressing concerns. “This draft bill is finalised and…my fellow lawmakers will submit it in parliament next week,” European Affairs Minister Victor Negrescu told the state news agency Agerpres.

The anti-gay referendum was scheduled after a concerted push by US-based Christian hate groups including the Alliance Defending Freedom and the Liberty Counsel. The referendum cost a reported $46 million.

RELATED: Last month the Romanian Constitutional Court ruled that gay couples should have the same rights as all families. In June 2018, the European Union’s top court ruled that member nations must grant residency rights to LGBT couples legally married in other EU countries. In that case, an American man had married a Romanian national in Brussels. Same-sex marriage is legal in 14 of the 28 EU member nations. Six member nations, including Romania, currently provide no recognition of same-sex relationships.