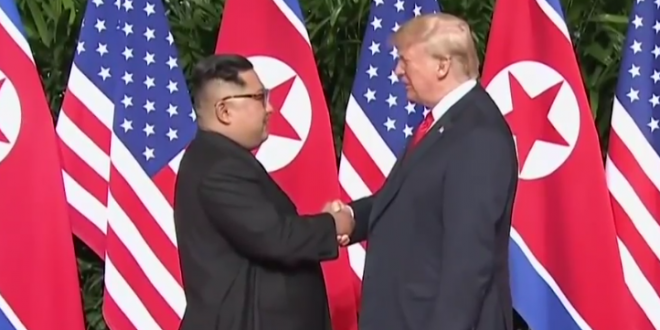 North Korea’s nuclear and missile tests have stopped, but its hacking operations to gather intelligence and raise funds for the sanction-strapped government in Pyongyang may be gathering steam.

U.S. security firm FireEye raised the alarm Wednesday over a North Korean group that it says has stolen hundreds of millions of dollars by infiltrating the computer systems of banks around the world since 2014 through highly sophisticated and destructive attacks that have spanned at least 11 countries. It says the group is still operating and poses “an active global threat.”

It is part of a wider pattern of malicious state-backed cyber activity that has led the Trump administration to identify North Korea — along with Russia, Iran and China — as one of the main online threats facing the United States.