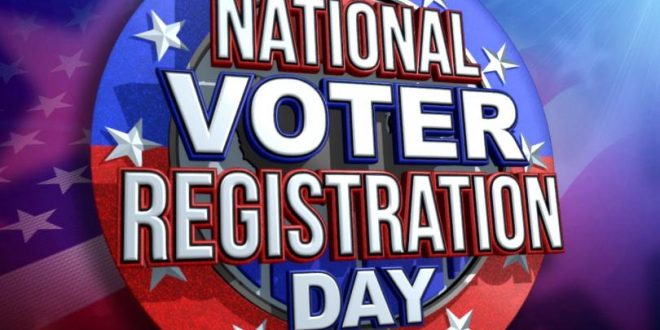 The corresponding campaign had aimed to register 300,000 people. In 2014 — the only other midterm election for which the holiday has existed — 154,500 people registered to vote.

The holiday was first observed in 2012. Some of the campaign’s more than 4,000 partners included Facebook, Google, Reddit and Twitter. “It might not be so much that they’re a new partner. It’s that that partner upped their engagement level,” Miller says.