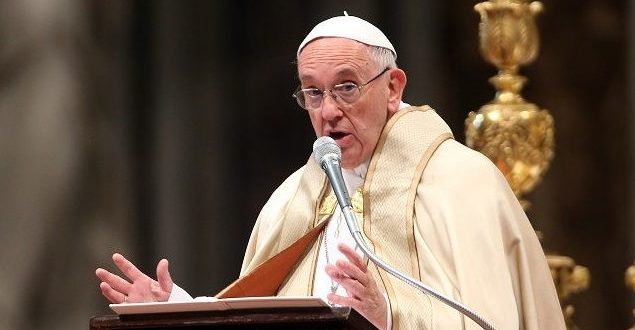 The devil is alive and well and working overtime to undermine the Roman Catholic Church, Pope Francis says. In fact, the pope is so convinced that Satan is to blame for the sexual abuse crisis and deep divisions racking the Church that he has asked Catholics around the world to recite a special prayer every day in October to try to beat him back.

“(The Church must be) saved from the attacks of the malign one, the great accuser and at the same time be made ever more aware of its guilt, its mistakes, and abuses committed in the present and the past,” Francis said.

“We should not think of the devil as a myth, a symbol, a figure of speech or an idea. This mistake would lead us to let down our guard, to grow careless and end up more vulnerable,” he wrote.