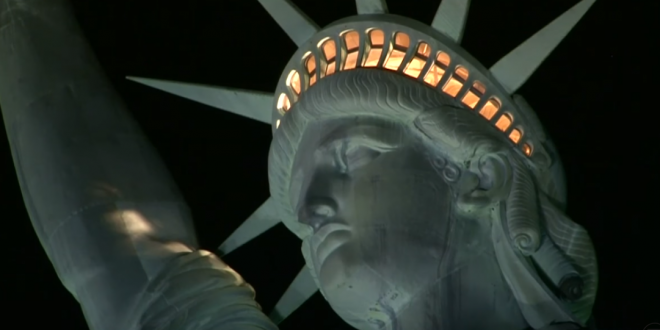 POLL: Majority Of White Evangelicals Say Immigration And Racial Diversity Are A “Threat To American Values”

White evangelical protestants are the only religious demographic in the United States in which the majority views immigrants as a “threat” to American values and sees the country’s increasing racial diversity as a bad thing, a new survey has found.

A little over a week before the 2018 midterm elections, the Public Religion Research Institute on Monday released its 9th annual American Values Survey. The research shows that white evangelical Protestants are at odds with all other identified religious groups on many questions relating to immigration, race, the #MeToo movement and President Donald Trump.

PRRI also found that although most Americans oppose a hypothetical law to ban refugees around the world from being able to come to the United States, about half of white evangelicals (51 percent) would support such a law.

See the full survey results here. Many issues are covered.