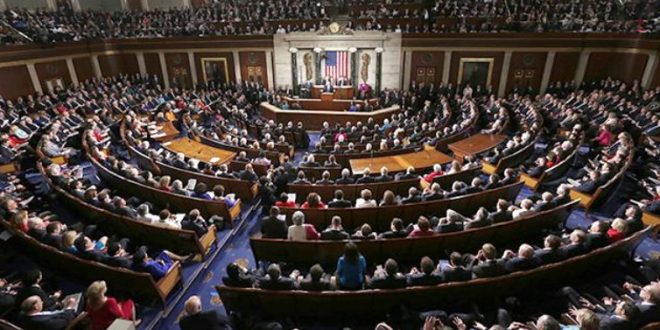 The Republican House majority continues to show signs of collapsing, with Democrats steadily gaining ground toward erasing the 23-seat margin and ending eight years of GOP control. A total of 68 seats currently held by Republicans are firmly in play — rated as “Lean Republican” or worse for the GOP — presenting a stark contrast to the Democratic side, where only a half-dozen Democratic seats are in similar jeopardy.

With a month to go until Election Day, there are now 209 seats either firmly or leaning in the Democratic column — only 9 shy of the 218 the party needs to wrest away control of the chamber — according to the latest update of POLITICO’s race ratings.

The ratings, which reflect extensive reporting on the state of the 23-seat GOP majority, evaluations of both parties’ strategies, historical trends and polling data, reveal Democratic candidates have grabbed the lead in a number of House seats — including some with long-time GOP incumbents.