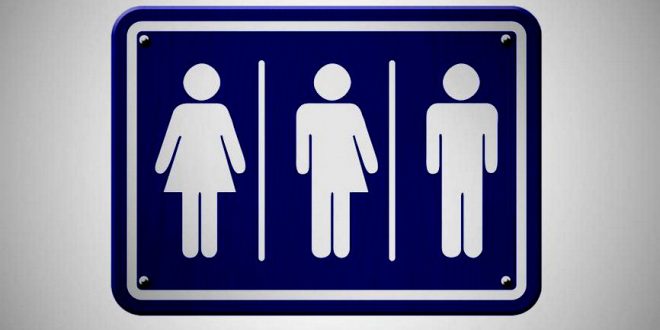 A federal judge ruled Sunday that a 2017 law replacing the controversial HB2 doesn’t prohibit transgender people from using restrooms and other public facilities that correspond to gender identity. U.S. District Judge Thomas D. Schroeder also allowed a legal challenge to go forward on one part of the new law, known as HB142. The challenge is to the part of the law which, until Dec. 1, 2020, prohibits local governments from passing any nondiscrimination ordinances regulating public accommodations or private business practices.

“While HB142 does not prohibit plaintiffs’ efforts at advocacy, it plainly makes them meaningless by prohibiting even the prospect of relief at the local level,” Schroeder wrote in his opinion. House Bill 142 was passed and signed into law last year to replace House Bill 2, which is known mostly for requiring transgender people in government buildings and schools to use restrooms, locker rooms or showers that corresponded to the genders listed on their birth certificates — not the person’s gender identity.

Following the [HB2] law’s passage, North Carolina experienced a massive economic backlash in response to its restrictions. Boycotts of conventions, sporting events, and concerts ensued, and many prominent companies scuttled plans for expansions in or relocations to North Carolina. Several states and cities even instituted bans on official travel to North Carolina, some of which remain in effect to this day. The law was even credited with fueling the loss of then-incumbent Gov. Pat McCrory (R), who signed it into effect.

Following McCrory’s loss, Republican legislative leaders and Gov. Roy Cooper (D) tried to reach a compromise to repeal the worst parts of HB 2 and send a message to companies that North Carolina would be a business-friendly environment. So lawmakers passed HB 142, which technically repealed HB 2 while preventing municipalities from passing any law that explicitly allows transgender people to use facilities matching their gender identity, whether now or at any time in the future.

We won’t back down until trans and nonbinary people have explicit protections from discrimination nationwide. https://t.co/bFiZ9hFOvd

A lawsuit challenging the replacement for North Carolina’s “bathroom bill” is moving forward, with a judge finding evidence that transgender plaintiffs are harmed by a prohibition on new local anti-discrimination laws. https://t.co/6dA8XQo7mE