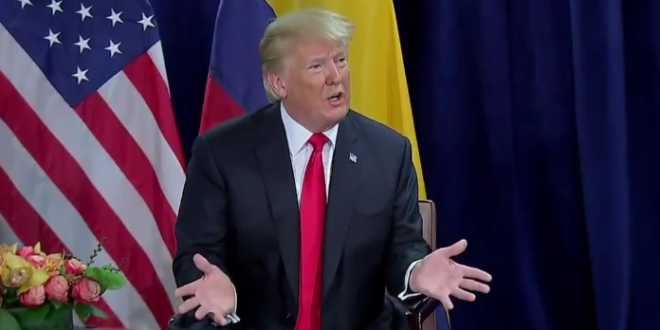 The Times reported on Tuesday that Trump and his family committed “instances of outright fraud” in order to transfer millions of dollars from the real estate empire of the president’s father, Fred Trump, to his children without paying the appropriate taxes.

“The Tax Department is reviewing the allegations in the NYT article and is vigorously pursuing all appropriate avenues of investigation,” a spokesman from the New York State Department of Taxation and Finance said in an email to CNBC.

It’s probably a 30 minute investment to read the full Times report, but it’s worth your time in a fascinating and enraging way.