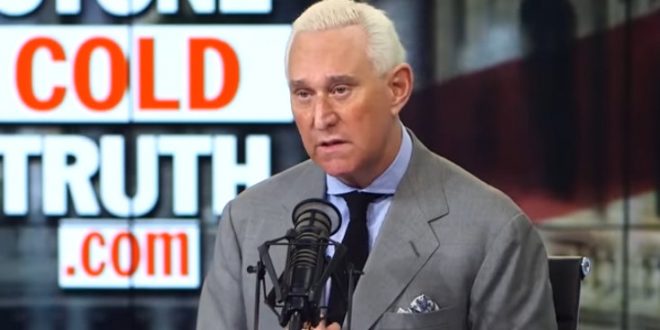 In recent weeks, a grand jury in Washington has listened to more than a dozen hours of testimony and FBI technicians have pored over gigabytes of electronic messages as part of the special counsel’s quest to solve one burning mystery: Did longtime Trump adviser Roger Stone — or any other associate of the president — have advance knowledge of WikiLeaks’ plans to release hacked Democratic emails in 2016?

While outwardly quiet for the last month, Robert S. Mueller III’s investigators have been aggressively pursuing leads behind the scenes about whether Stone was in communication with the online group, whose disclosures of emails believed to have been hacked by Russian operatives disrupted the 2016 presidential campaign, according to people familiar with the special counsel probe.

Stone, who boasted during the race that he was in touch with WikiLeaks founder Julian Assange, has said since that his past comments were exaggerated or misunderstood. Both he and WikiLeaks have adamantly denied they were in contact.

“Today’s Washington Post contains one of the shoddiest pieces of reporting that I have seen my 40 years in American Politics,” Stone wrote in a statement forwarded to The Hill titled “THE WASHINGTON POST IS BUSTED.” Stone proceeded to mark up the Post’s report, which he called “rife with inaccuracies and material omissions.” Stone argued that he never had any direct contact with WikiLeaks and any contact was limited and exclusively through third-party sources.

He also pushed back against the Post’s characterization of his previous statements about those third-party connections. Stone also addresses his connection with InfoWars Washington bureau chief Jerome Corsi, which the Post reported Mueller is also investigating. Stone states, “Dr. Corsi told me he was never in communication with Wikileaks or [Wikileaks founder Julian] Assange, I believe him and know of no evidence to the contrary.”