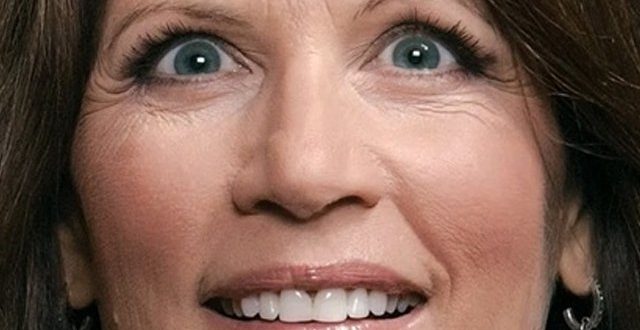 Michele Bachmann: Over 80% Of The Caravan Migrants Are Gang-Aged Males With Ties To MS-13 [AUDIO]

“The second they come here, they have a full legal right to free education, to free healthcare. They don’t pay for it, we pay for it. When you go to the doctor, you pay for your medical bills, they don’t have to. The people who are part of this current invasion, over 80 percent are gang-aged males, military-aged males. Many of them are from the extremely dangerous gang called MS-13.

“Those who are globalists, like George Soros, his goal is to see the destruction of the United States because he wants a one-world government. We need to recognize these are bad actors who want to see this happen and that’s why I thank God that Donald Trump is the President of the United States. If the president stands up and keeps this invading army out, I think he will be rewarded politically by the people in the United States.” – Michele Bachmann, speaking yesterday on Christian radio.