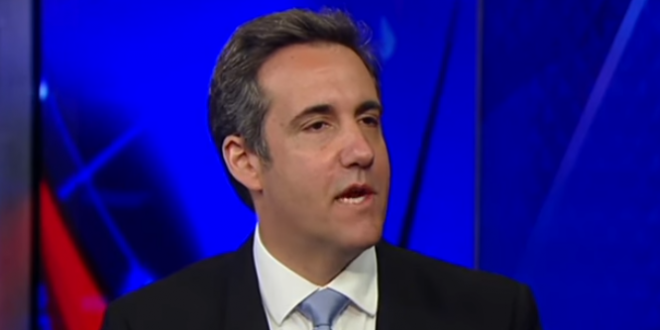 Michael Cohen and his attorney met Wednesday with a group of state and federal law enforcement officials investigating various aspects of President Donald Trump’s family business and charitable organization, according to people familiar with the meeting.

The group, which included the federal prosecutors from the US Attorney’s Office for the Southern District of New York who charged Cohen in August and officials from the New York Attorney General’s office, met at the Midtown New York City office of Cohen’s attorney, Guy Petrillo, these people said.