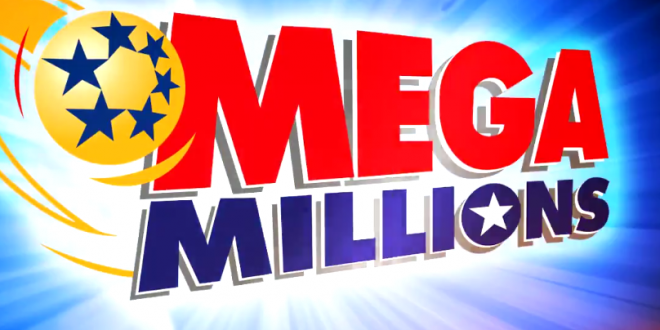 The U.S. Mega Millions lottery jackpot jumped to a record $1 billion on Friday, hours before the drawing for what is also the second-largest lottery prize in U.S. history.

New Yorkers queuing up to buy tickets for Friday’s lottery said they would use the prize money to go on a shopping spree, quit their jobs and donate to charity. Still, anyone who becomes a Mega Millions billionaire is likely to have a lot left over.

Powerball, which holds the record for the largest U.S. lottery prize of $1.586 billion in 2016, will hold a separate drawing on Saturday. Its jackpot grew on Friday to $470 million from $430 million, with a lump sum value of $268.6 million.

The theory was that bigger jackpots would draw more attention, leading more players to plop down $2 for a Mega Millions or Powerball ticket. The more tickets sold, the more the jackpots grow, leading to more players and … you get the idea.

You’re not being rational if you think you have a good chance of winning the jackpot, whether it’s with one ticket or 100. The probabilities are overwhelmingly not in your favor. Most people don’t expect to win and instead think the $2 ticket is a small price to dream and be part of a wishful conversation with co-workers or family.

Previous Ex-Hillary Aide: The Chance Of 2020 Run Is “Not Zero”
Next Eric Trump Defends The Dotard’s Praise For Assaulting Reporters: This Is Actually Exactly Why My Father Won