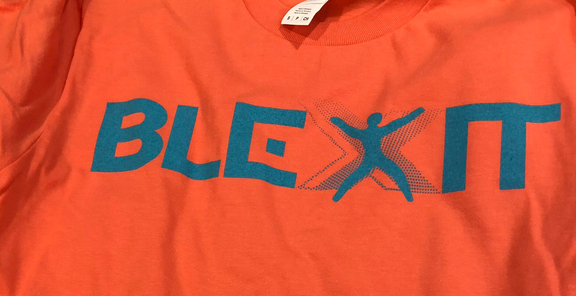 “Blexit is a renaissance and I am blessed to say that this logo, these colors, were created by my dear friend and fellow superhero Kanye West,” said Owens, 29. She gushed that West “has taken one of the boldest steps in America to open a conversation we have needed to have.”

The Blexit shop is already online.

.@KanyeWest designed these “Blexit” t-shirts for @RealCandaceO’s new “Blexit” movement. They were handed out at #YBLS2018 pic.twitter.com/fh4IT6lVut

How much more of this movement can the media ignore?

The movement is growing everyday