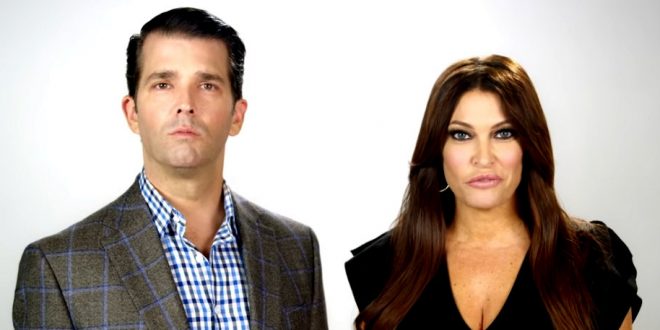 Donald Trump Jr. and Kimberly Guilfoyle on Tuesday released an advertisement urging Republicans to stand up to the mainstream media and a “liberal mob” ahead of next week’s midterm elections.

In the short video spot released by America First Policies, which Guilfoyle joined after leaving Fox News earlier this year, the two urge “every patriot” in the country to vote Republican in their state and local elections in order to protect President Trump’s agenda.

“The mainstream media and the liberal mob are working hard to stop President Trump,” Guilfoyle says in the video over images of MSNBC host Rachel Maddow and images of various protesters.