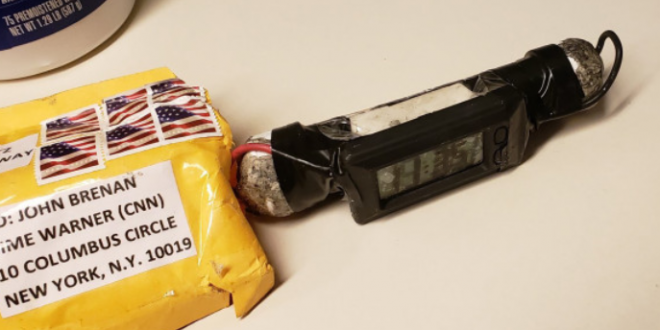 Federal authorities investigating a spate of pipe bombs sent this week to several prominent critics of President Trump have turned their attention toward southern Florida, believing that a number of the explosive devices were mailed from the area, two people briefed on the matter said Thursday.

The focus on Florida came as law-enforcement officials around the country were scrambling for another day to respond to the mysterious and repeated discovery of the crude devices contained in similar packages. Three more devices were found in Delaware and New York, the F.B.I. said Thursday morning.

Two were addressed to former Vice President Joseph R. Biden Jr., a Delaware resident, and a third to the actor Robert De Niro, who lives and works in Lower Manhattan. All of the 10 packages that have been discovered since Monday bore return addresses from Debbie Wasserman Schultz, a Democratic congresswoman from Florida.