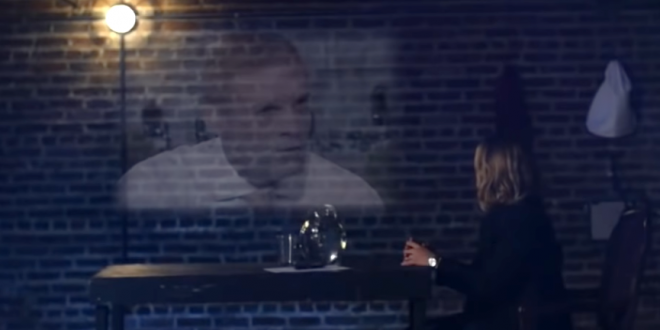 The Democrat running to unseat powerful Ohio Republican Rep. Jim Jordan has unleashed a campaign video that accuses him of actively working to limit the rights of women — and that is inspired by “The Handmaid’s Tale.”

Titled “Before It’s Too Late,” the campaign ad by the Democrat, Janet Garrett, begins with footage of Jordan adamantly denying allegations from the male wrestlers he coached at Ohio State University that he turned a blind eye to sexual abuse by the team doctor.

The ad’s female narrator — dressed in garb from the dystopian Hulu drama based on Margaret Atwood’s novel — then addresses Jordan directly, calling him “Commander Jordan,” another reference to the show.