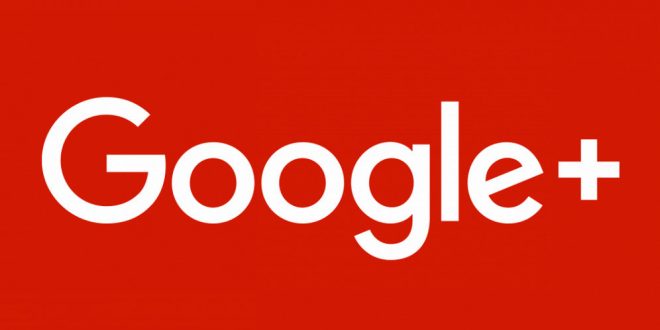 Google exposed the private data of hundreds of thousands of users of the Google+ social network and then opted not to disclose the issue this past spring, in part because of fears that doing so would draw regulatory scrutiny and cause reputational damage, according to people briefed on the incident and documents reviewed by The Wall Street Journal.

As part of its response to the incident, the Alphabet Inc. unit announced a sweeping set of data privacy measures that include permanently shutting down all consumer functionality of Google+. Monday’s move effectively puts the final nail in the coffin of a product that was launched in 2011 to challenge Facebook and is widely seen as one of Google’s biggest failures.

Our Privacy & Data Protection Office reviewed this issue, looking at the type of data involved, whether we could accurately identify the users to inform, whether there was any evidence of misuse, and whether there were any actions a developer or user could take in response. None of these thresholds were met in this instance.

To give people a full opportunity to transition, we will implement this wind-down over a 10-month period, slated for completion by the end of next August. Over the coming months, we will provide consumers with additional information, including ways they can download and migrate their data.

At the same time, we have many enterprise customers who are finding great value in using Google+ within their companies. Our review showed that Google+ is better suited as an enterprise product where co-workers can engage in internal discussions on a secure corporate social network.

Previous Landmark Climate Change Study Warns Planet Has Until 2030 Before Irreversible Consequences Start To Occur
Next GOP Rep: #MeToo Is A Movement Toward Victimization