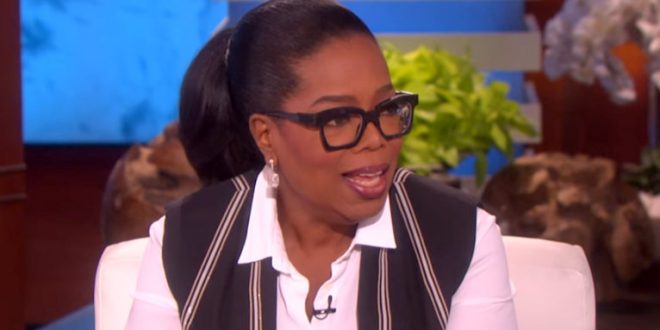 Oprah Winfrey, the Oscar-nominated, self-made billionaire and media icon, is heading to Georgia to campaign for Stacey Abrams. The star will join Abrams, the Democratic candidate for governor, on Thursday. If Abrams wins the race, she will be the first black woman governor in the history of the US.

Big names in Democratic politics are also rallying to help Abrams in the final stretch of the election: Winfrey’s visit comes just a day ahead of former president Barack Obama’s trip to Atlanta to campaign for Abrams and other Democrats on the ballot at Morehouse College.