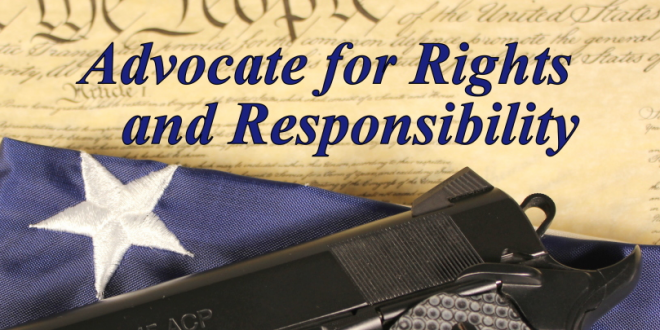 Chad Clay Kipper, 34, of Carlsbad and/or San Diego, faces up to five years in federal prison, a fine of up to $250,000 and will be prohibited from ever legally owning a gun, the U.S. Attorney’s Office said in a statement Tuesday announcing the conviction.

The Bureau of Alcohol Tobacco Firearms and Explosives began investigating Kipper this year when agents “became aware of a private firing range in San Diego where individuals were reportedly firing fully automatic firearms in close proximity to a nearby neighborhood,” according to the U.S. attorney’s statement.

Freedom Fighters Foundation is a non-profit civil liberties organization dedicated to the core principles of constitutionally limited government, conservative family values, free markets and individual liberty. The nation and its culture are being destroyed by progressive statist and their ideology.

The progressive philosophy has created representatives that abdicate their constitutional responsibilities and pass laws that violate your rights. They have obligated your posterity with insurmountable debt. They nominate judges that refuse to uphold the Constitution but rather interpret it without consideration of the original intent.

Furthermore, they have established an educational system that no longer educates but indoctrinates, and they willfully disregard the fact that they derive their powers from the consent of the governed. Education is the key to defeating the progressive statist, their ideology, and their cohorts in the media.