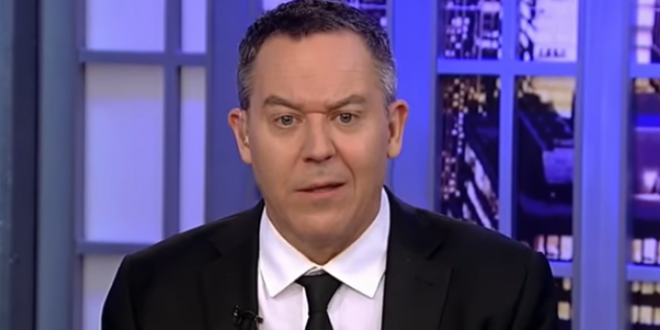 How did this take so long?

Fox News host Greg Gutfeld on Thursday night compared Democratic treatment of Supreme Court nominee Brett Kavanaugh, who has been accused of sexual assault, to the crucifixion of Jesus Christ. “The Five” co-host said he was agnostic religiously but he was reminded of his 12 years of Catholic education when he watched Kavanaugh’s confirmation hearings.

Previous MALAWI: Melania Greeted With “Not A Shithole” Sign
Next Flake: My Final Vote Is Yes, Unless Something Changes