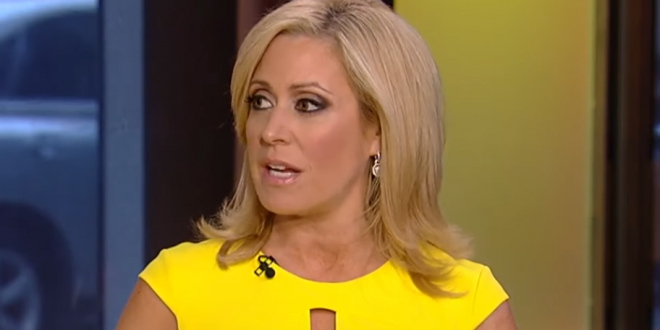 “What’s interesting to me is, I read the article — I went, how in the world would they know this information? Who would have this information? Well, you had to have stolen the files, or you had be someone who was working on it. And that’s when I immediately came to the idea that, if he screams or has a lawsuit, they’re going to say, ‘Well, exculpatory evidence. You’ve got to hand over your tax returns.’

“And I give a big hat tip to The New York Times, because I think that’s the exact trick that they’re trying to play with this article by putting out there what they’re hearing as hearsay from people who’ve supposedly worked with him. And the only way he can challenge it is to turn over his tax documents, which is what they want. But no one cares.” – Fox News host Melissa Francis, speaking this afternoon on Outnumbered.