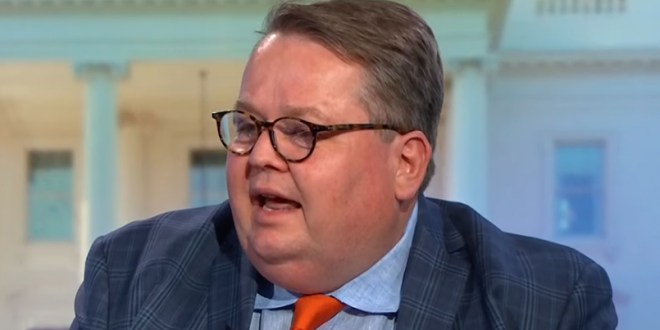 The migrant caravan has proved to be a particularly effective wedge issue for Trump, according to White House aides and Republican operatives. Images of the caravan are already dominating cable news coverage, allowing Trump to revive an issue that was successful for him two years ago.

“I wish they were carrying heroin. I wish we had thought of it. It speaks to the dearth of our creativity, unfortunately,” Bennett said. “There are 7,000 people marching toward the U.S. border. One party wants to let them in. The other party wants to keep them out.”