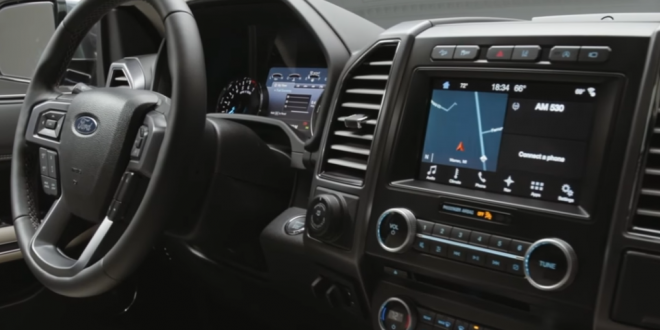 Ford Announces Layoffs, Tariffs Have Cost Them $1B

Ford will be making cuts to its 70,000-strong white-collar workforce in a move it calls a “redesign” of its staff to be leaner, have fewer layers, and offer more decision-making power to employees, the company announced. The number of jobs that will be axed is unknown at this point.

“A lot of the (reorganization) is about making different choices about strategy,” Chief Financial Officer Bob Shanks told NBC News, adding that the goal isn’t just to slash spending but to improve the “fitness” of the company.

Ford has already warned that President Donald Trump’s auto tariffs have impacted the company to the tune of $1 billion, and the president’s trade policies threaten to play havoc with Ford’s ongoing reorganization, Shanks told NBC News.