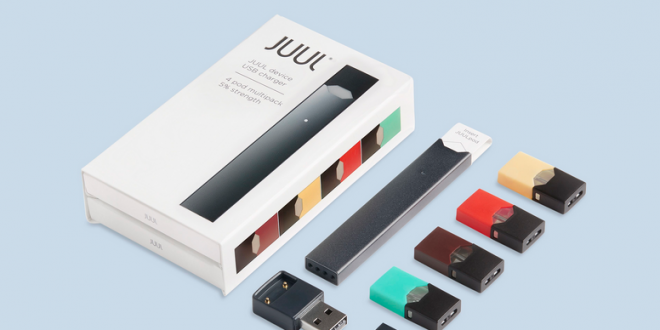 In its ongoing crusade against rad teens, the Food and Drug Administration announced Tuesday that it raided the headquarters of Juul Labs, which is under investigation for potentially marketing e-cigarettes to children.

The “unannounced on-site inspection,” executed on Friday, resulted in the seizure of “thousands of pages of documents,” according to the FDA.

The surprise inspection of Juul continues an aggressive new chapter in the FDA’s war on the “epidemic” of underage vaping, as FDA Commissioner Scott Gottlieb recently put it. The agency has cracked down on e-cigarette businesses in general and Juul in particular.

Juul sales have soared, and it’s now got the greatest market share of any company in the e-cigarette market, the Centers for Disease Control and Prevention found.

“The Juul inspection, which we completed on Friday, sought further documentation related to Juul’s sales and marketing practices among other things, and resulted in the collection of over a thousand pages of documents,” the FDA said in a statement.

“The inspection followed the agency’s request for information that we issued to Juul Labs in April for documents that would help us to better understand the reportedly high rates of youth use and the youth appeal of Juul products, including documents related to marketing and product design.”