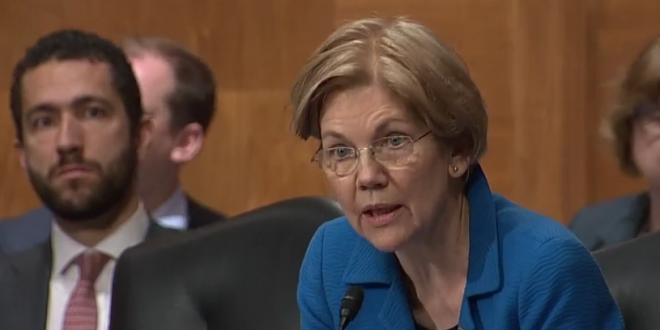 Sen. Elizabeth Warren has released the results of a DNA analysis showing she has distant Native American ancestry, which could preempt further questions and attacks should she run for president in 2020.  President Donald Trump has revived and amplified the controversy as he eyes Warren as a possible rival, frequently mocking her with the nickname “Pocahontas.”

But Warren now has documentation to back up her family lore, thanks to an analysis performed by Carlos Bustamante, a professor of genetics at Stanford and adviser to Ancestry and 23 and Me. In a rollout video about Warren’s heritage, the Massachusetts Democrat is seen sitting behind a laptop as she calls Bustamante.

“Now, the President likes to call my mom a liar,” Warren asks him. “What do the facts say?” Bustamante responds, “The facts suggest that you absolutely have a Native American ancestor in your pedigree.” Warren is shown nodding.

Previous Trump Defends Family Separations Policy [VIDEO]
Next Glorious Leader: My Rallies Are Bigger Than Ever