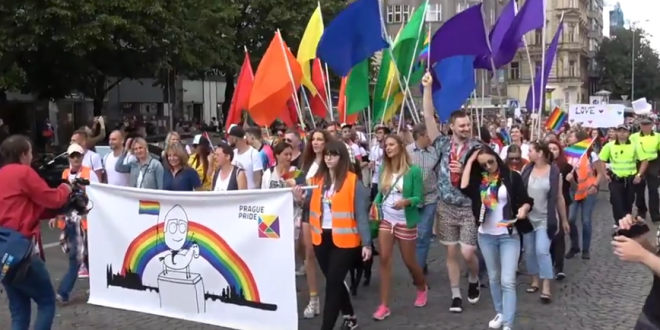 The amendment is the third item up for debate in the afternoon program. In the meeting’s agenda, the first reading of the Civil Code amendment is to be included as a fixed item, which would open up the possibility of marriage for gay and lesbian couples.

This is a proposal presented by a group of 46 deputies headed by MP Radka Maxová. The amendment has already gained support from almost the entire political spectrum of the chamber.

Registered partnerships, which carry many of the same rights as full marriage, were legalized by the Czech parliament in 2006 after overturning a veto by now-former president Václav Klaus. I’ll post a live-stream of the vote tomorrow if one becomes available.

Thirteen of the 28 EU member nations have legalized same-sex marriage, with Austria due to join on January 1st, 2019.