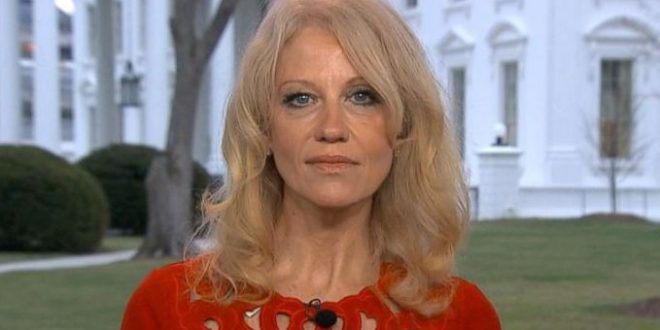 Conway: I Won’t Share Details Of My Sexual Assault

White House counselor Kellyanne Conway said Tuesday that she doesn’t plan to share any additional details from her recently revealed past sexual assault, calling the disclosure on Sunday unplanned.

Speaking at The Atlantic’s Festival in Washington, D.C., the senior Trump White House aide shared that she has received negative comments since she revealed the assault during an interview on CNN’s “State of the Union.”

“I don’t plan to speak any further about it,” Conway said on stage at the Tuesday event. “I can just tell you that that was newly revealed publicly, but not new or newly revealed where it matters.”