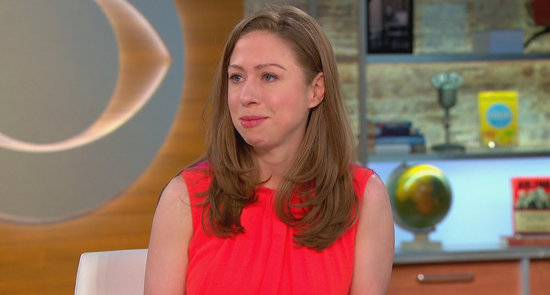 Chelsea Clinton: I Might Run For Office In The Future

Chelsea Clinton, the daughter of former president Bill Clinton and former Secretary of State Hillary Clinton, said she wouldn’t rule out a run for office herself, and said her mother has not spoken with her about a potential presidential run in 2020.

“I think if someone were to step down or retire and I thought I could do a good job and it matched my talents, I’d have to think if it’s the right choice for me,” Clinton said in an interview ahead of her upcoming book appearance in Eastchester.