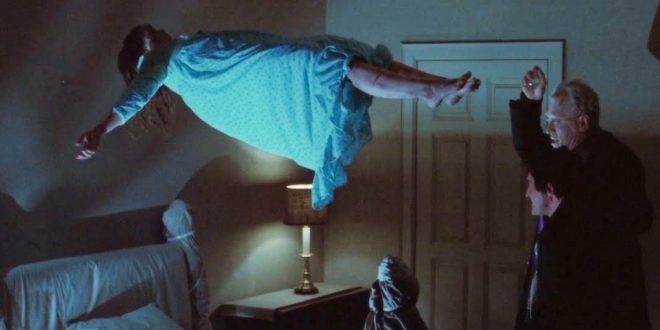 Catholics and exorcists are responding to the news that a curse on the newest U.S. Supreme Court Justice is planned for Saturday Oct. 20 at Catland Books, a “metaphysical boutique and occult bookshop” in Brooklyn, New York. He will be the main focus, at the “Ritual to Hex Brett Kavanaugh” but others will also be targeted. For three hours, starting at 7 p.m., “all rapists and the patriarchy which emboldens, rewards and protects them” will be cursed.

As a response to the event, Father Gary Thomas, the exorcist for the Diocese of San Jose, California, is offering Mass for Kavanaugh on Thursday and Saturday. His training in Rome was the subject of the 2010 book The Rite: The Making of a Modern Exorcist that was made into a movie in 2011.

In the 12 years since becoming an exorcist, Father Thomas said that he has witnessed people in the satanic world becoming bolder. “They are more confident that the general public will be more accepting of the demonic,” he said. Father Thomas said that those involved in the curse on Kavanaugh clearly believe in the power of personified evil. “They are going to direct the evil to have a permanently adverse effect on the Supreme Court justice,” he said.