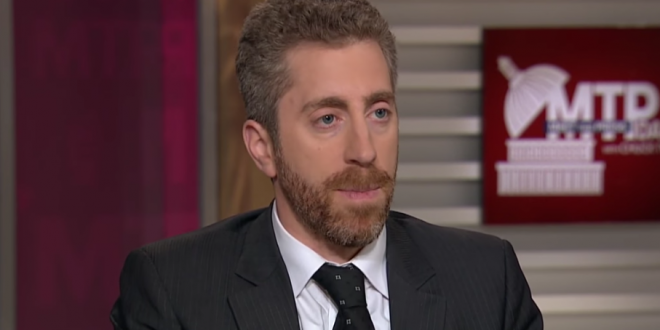 Breitbart: Britain Voted For Brexit After MP’s Murder By Nazi, The #MAGABomber Won’t Affect US Voters Either

On June 16, 2016, a man with a history of mental health problems and Nazi sympathies stabbed, shot, and killed British Member of Parliament Helen “Jo” Cox, a member of the Labor Party who happened to oppose the “Brexit” referendum. A week later, British voters went to the polls and chose to leave the European Union, stunning political observers and defying expectations that Cox’s assassination would provide a late boost to the “Remain” campaign.

The attempt to blame Trump — and only Trump — suggests that the media and the left are primarily interested in exploiting the mail bombs to help Democrats win the midterm elections. In the process, they continue to smear Trump and his supporters. If Britain’s example is any guide, Americans should — and will — reject political violence, march to the polls, ignore the noise, and do what they were going to do anyway — whatever that turns out to be.

Previous Homeland Security Secretary: “Every Option Is On The Table” To Stop Migrant Caravan At Southern US Border
Next Hannity Goes Full Whataboutist On #MAGAbomber