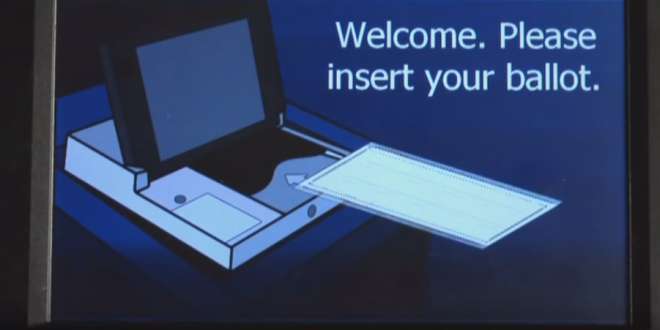 Nearly half of college students say they’ll “definitely” vote this year, according to a survey by College Reaction, a group that measures public opinion among college students. If true, that kind of turnout could help Democrats, since Republican students are more lukewarm about whether they’ll vote.

But in reality, young voters aren’t exactly known for rushing to the polls in midterm elections. It would take a sharp break with recent history for that to become a reality. Only 18% of college students voted in the 2014 midterm elections, according to the group.