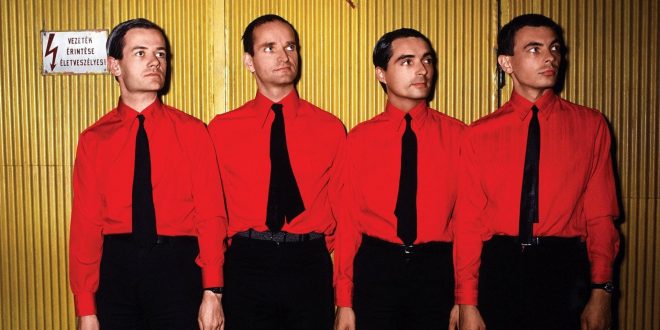 The nominations for the Rock and Roll Hall of Fame’s Class of 2019 are in, and the list includes Radiohead, Def Leppard, Stevie Nicks, Rage Against the Machine, the Cure, Devo, Janet Jackson, Kraftwerk, LL Cool J, Roxy Music, Todd Rundgren, John Prine, MC5, Rufus featuring Chaka Khan and the Zombies.

The top vote-getters will be announced in December and inducted March 29th, 2019 at a ceremony at Brooklyn’s Barclays Center. HBO will broadcast the event later next year.

To be eligible for this year’s ballot, each nominee’s first single or album had to released in 1993 or earlier. This is the fifth appearance for Kraftwerk and LL Cool J, the fourth for the Zombies, the third for Janet Jackson and Rufus featuring Chaka Khan and the second for the Cure.

Previous BREAKING: Nikki Haley Resigns As UN Ambassador
Next Christian Prophetess Kat Kerr: All The Aborted Babies In Heaven Had A Party After Kavanaugh’s Confirmation