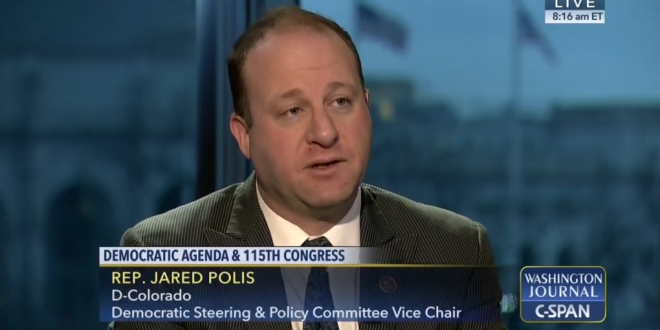 This year, there are 21 openly L.G.B.T. people nominated for Congress and four for governor, all Democrats, according to the L.G.B.T.Q. Victory Fund, a nonpartisan group that supports and tracks gay and transgender political candidates.

Eight years ago, the first year the group started tracking candidates, there were only five openly L.G.B.T. people nominated for the U.S. House or Senate — again, all Democrats — and none for governor. Annise Parker, the group’s president and a former mayor of Houston, said the numbers represented a potential “rainbow wave” that she hoped could “transform the U.S. Congress and our governors’ mansions come November.”

Overall, there were more than 430 openly L.G.B.T. people running for office at all levels of government at the start of this year’s primary season. Now that the primaries are over, at least 244 of them have advanced to a ballot in November, including some independents and candidates for nonpartisan positions, the Victory Fund said.

Previous So Much For Reining In Trump On Christine Ford
Next TAIWAN: Authorities Nab Fugitive 3D Guns Maker