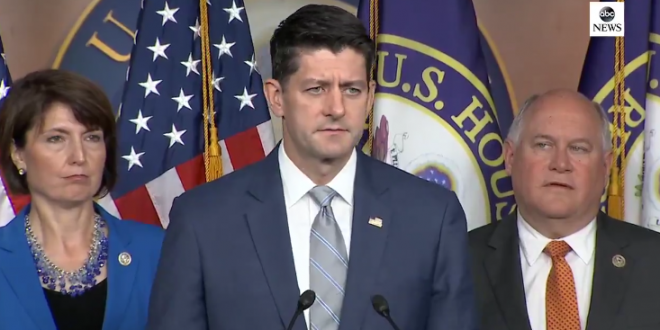 Congress has approved a bill keeping the government open through Dec. 7, as lawmakers move to avert a government shutdown looming next week. The $854 billion bill also funds the military and a host of civilian agencies for the next year.

The House approved the bill, 361-61, on Wednesday, a week after the Senate approved it, 93-7. The measure now goes to President Donald Trump, who said he will sign it.

Trump’s signature would avert a partial government shutdown set to begin Monday, weeks ahead of the Nov. 6 elections that will determine control of Congress.