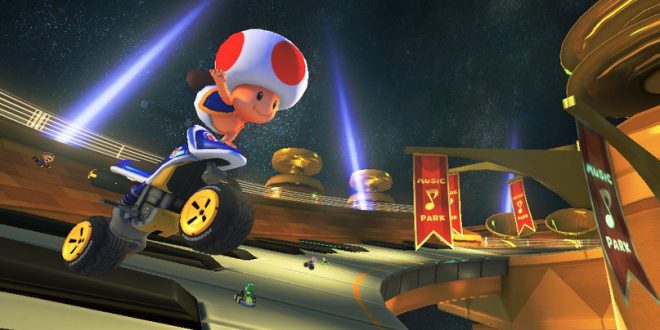 TOAD YA SO: Twitter Melts Down Over Trump’s Junk

The Twitterverse is having a collective meltdown over the fact that Mario Kart became a trending topic today for all the wrong reasons.

No, the beloved Super Mario-themed racing game franchise is not getting the 9th installment, not yet anyway. Daniel’s remarks attracted online attention really fast, particularly the fact that she compared Trump’s penis to the good citizens of the Mushroom Kingdom.

Since #MarioKart and #Toad are both trending on Twitter as of this writing, political observers and video game enthusiasts are highly dismayed/amused that THIS is the reason why.

Saw Mario Kart trending thinking we are getting a new Mario Kart……Then I clicked and found out why it was trending……. pic.twitter.com/1vO1RVRngj

me finding out why Mario Kart is trending on twitter pic.twitter.com/XZyNCecSY7

Me 1 minute ago: lol this Mario Kart thing can’t be *that* bad whatever it is

Sees why Mario Kart is trending.

Waiting for Trump to have a letter from 65 women saying his penis doesn’t look like the mushroom from Mario Kart.