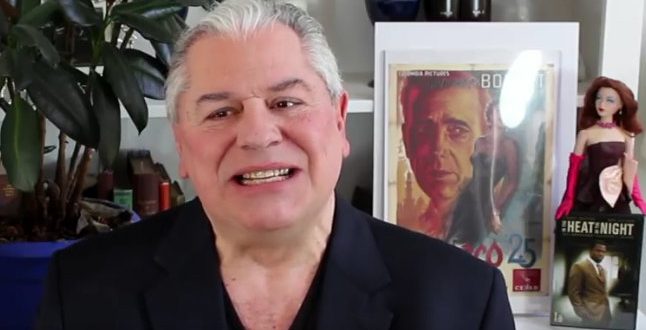 In Norman Jewison’s Oscar wining Best Picture of 1967, IN THE HEAT OF THE NIGHT, racial tensions come to a head when a Northern detective, played by Sidney Poitier, becomes stranded in a small southern town following a murder.

This particular town is run by a bigoted sheriff, Rod Steiger in an Oscar winning performance, who may or may not be out for justice.

With a strong cast that includes Warren Oates, Lee Grant and Beah Richards. it’s a searing entertainment as relevant today as the day it premiered.