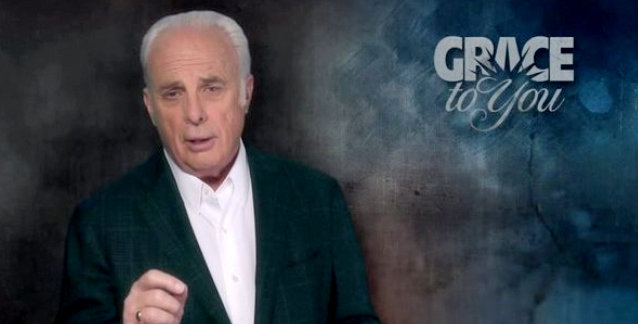 A relatively unpublicized and unpromoted online statement for Christians to affirm their opposition to the “social justice” agenda of some American churches and reject “values borrowed from secular culture” is surging. Introduced only days ago, by Thursday afternoon it had nearly 5,000 signatures from individuals and groups, including churches.

“We are deeply concerned that values borrowed from secular culture are currently undermining Scripture in the areas of race and ethnicity, manhood and womanhood, and human sexuality,” declares the statement.

We affirm that the Bible is God’s Word, breathed out by him. It is inerrant, infallible, and the final authority for determining what is true (what we must believe) and what is right (how we must live). All truth claims and ethical standards must be tested by God’s final Word, which is Scripture alone.

We deny that Christian belief, character, or conduct can be dictated by any other authority, and we deny that the postmodern ideologies derived from intersectionality, radical feminism, and critical race theory are consistent with biblical teaching.

We further deny that competency to teach on any biblical issue comes from any qualification for spiritual people other than clear understanding and simple communication of what is revealed in Scripture.

John MacArthur, by the way, recently declared that gay people do not actually exist. Among the other more notable signatories seen at the link is recently failed US Senate candidate E.W. Jackson who advocates for criminalizing homosexuality.

Previous Jim Bakker: The Prophets Have Foreseen A Major Crisis Before Xmas, So Buy My Slop Buckets Today [VIDEO]
Next Nikki Haley To Anonymous Op-Ed Writer: There’s No Shame In Resigning If You Oppose Trump So Much