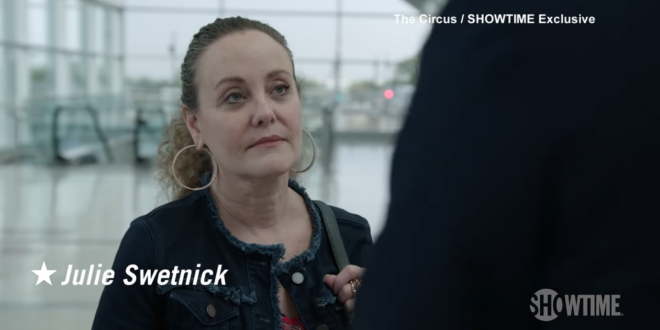 The third woman to accuse Judge Brett Kavanaugh of sexual misconduct said in her first on-camera interview that she believes the behavior she claims to have witnessed from him during the 1980s should disqualify him from serving on the Supreme Court.

“He’s going to have that seat for rest of his life. If he’s gonna have that seat legitimately, all these things should be investigated, because from what I experienced first-hand, I don’t think he belongs on the Supreme Court,” Julie Swetnick said in a preview of the interview, with Showtime’s “The Circus,” that aired early Thursday on MSNBC’s “Morning Joe.”