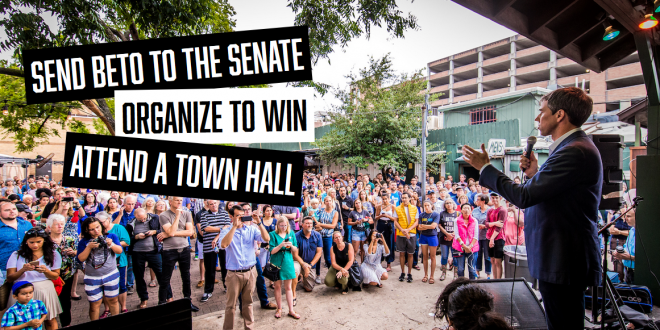 Voters in Texas received a mysterious text message on Wednesday, one that purported to be from a campaign volunteer for Beto O’Rourke, the Democrat who is running against Ted Cruz for Senate this fall.

“We are in search of volunteers to help transport undocumented immigrants to polling booths so that they will be able to vote,” read the message, which claimed to be from an O’Rourke volunteer named Patsy. “Would you be able to support this grassroots effort?”

Screenshots of the text messages circulated on Twitter on Wednesday. Mr. O’Rourke’s campaign confirmed that the messages were authentic, but a spokesman said they came from an “impostor.”

This is an actual text a friend in Texas just received. It is NOT from the Beto campaign. Very slick, Ted Cruz & Texas Republicans. pic.twitter.com/oyIU2TzoA4